On this day Instagram explodes with girls from around the world celebrating their womanhood, acknowledging the strong, beautiful women they know and love. This is amazing and raises awareness for the day but often these ‘girl power’, ‘girls rule, boys drool’ quotes fail to mention the reasons behind the celebration.

After women gained suffrage in Soviet Russia in 1917 the 8th of March became a national holiday there and we call this day International women’s day. International women’s day is now a focal point for the movement of women’s rights, anti-sexism and anti-discrimination in general. It notes the achievements of women from across the world be it political, social, economical or cultural and shows both the distance that these incredible women have travelled for us as well as the immense bravery it has taken for them to get us to this point. This means that many of us have the privalige of living in a world in which there is far more freedom, respect and opportunity than ever before. We, in the UK  have;

Imagine a world in which these things are not a guarantee. Even today in 2019, there are women around the world who are still subject to discrimination because they happened to be born female. They are still silenced and ignored. There is still so much further to go on the pursuit for equality.

This day is a call for action and asks us all to come together and champion the women around us. Most importantly to continue to offer this support after the day has passed. 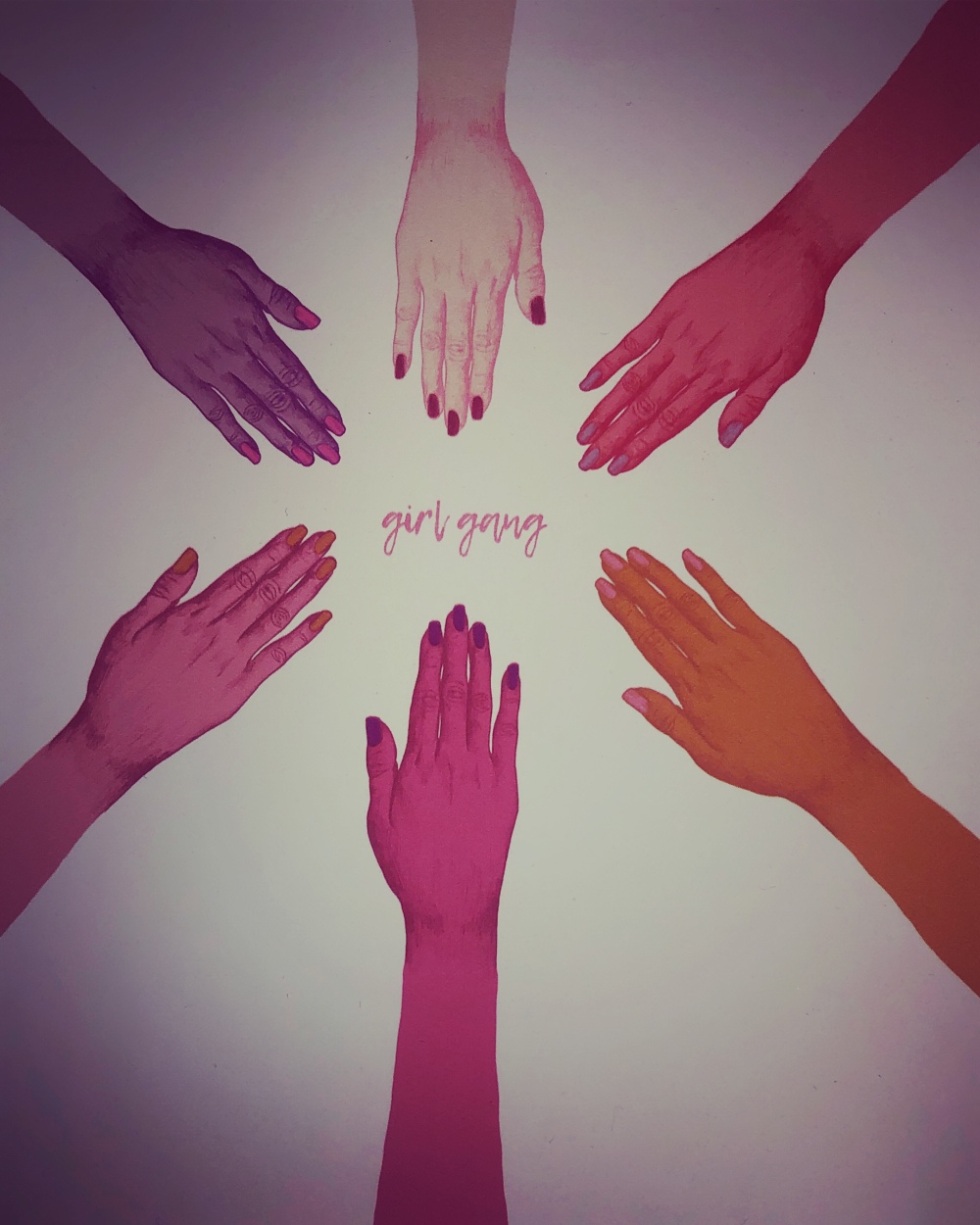 Today among other things, we all, particularly women face the challenge of the media. We are living in a world in which the pressure to be perfect, to look perfect has never been more prevalent. Magazines, instagram, and advertisements are plastered with young women modelling photo shopped beauty that can not be replicated. They gaze out of our screens without a care in the world. The magic they expel with their immaculate facade forces us mere mortals to hone in on every imperfection. ‘Too fat’, ‘too thin’ ‘too old’, ‘too short’. It tells you you have the ‘wrong shape for it’ the ‘wrong style’ ‘your hair doesn’t quite fall right’. It weighs down on your confidence and self worth, asking you to believe that you’re not quite good enough.

We pick at our bodies in a way they don’t deserve. A relentless career in pursuit of a perfection that does not exist, a perfection we already own. No two bodies are the same. Nor would we want them to be. Our uniqueness makes us special. It makes you you.